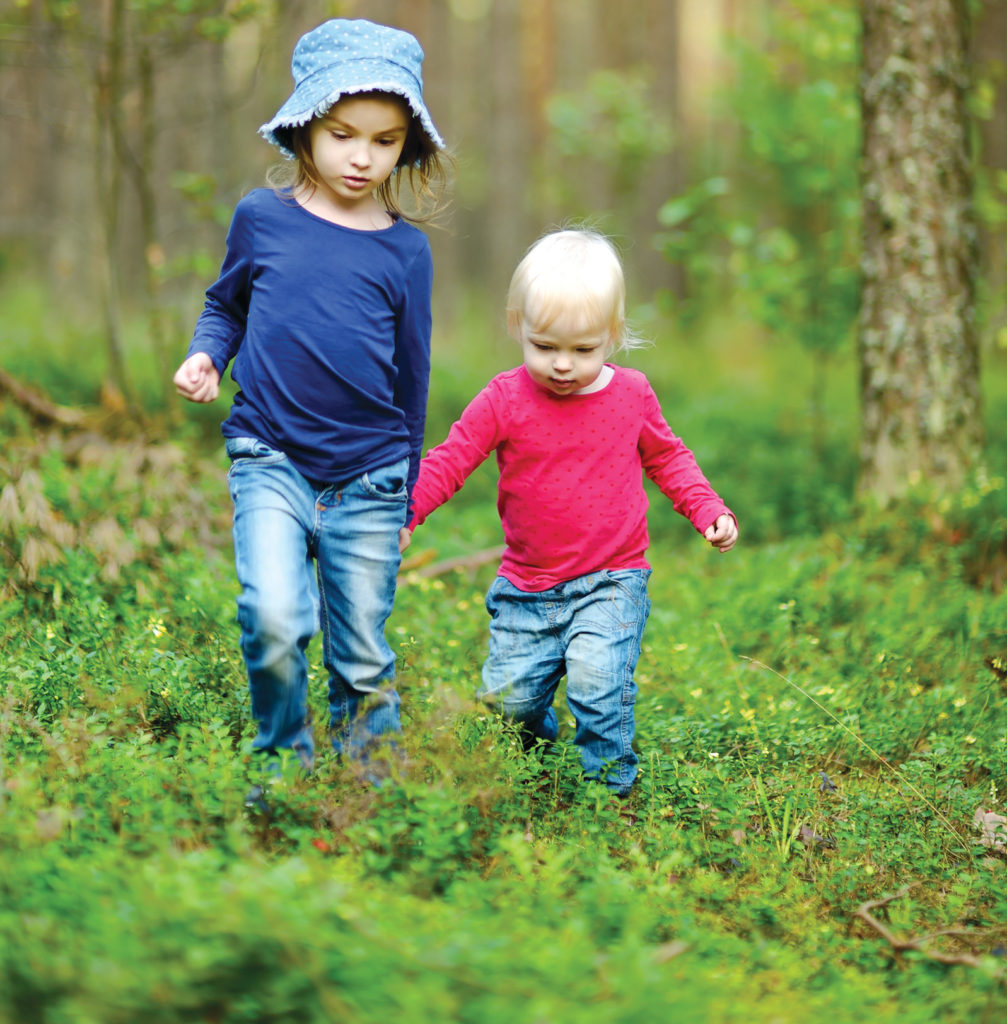 Your baby’s budding self-awareness, coupled with his emerging language and physical abilities, creates the fertile soil out of which his spirituality grows. It will be some time before he directly asks, “What is the meaning of life?” By the time he is three years old, however, he will probably assign some meaning to his world.

That common search for meaning can be defined as spirituality. For some people, it is best sought within the defined practices, teachings, and traditions of an organized religion. Others create their own path via a patchwork of philosophies and rituals that resonate for them. Still others may turn away from religion and sacred texts completely and instead search for life’s truths, patterns, and connections through nature, science, or logic.

Your child draws on his spirituality to create his sense of morality, his feeling of belonging in the world, and his ability to contend with life’s ups, downs, and mysteries. Not surprisingly, many studies have shown that people who are spiritual tend to be happier than people who are not.

Developmental psychologist James Fowler, PhD defined the stages of faith development in his book Stages of Faith: The Psychology of Human Development and the Quest for Meaning. Fowler’s stages progress from the undifferentiated infant stage to enlightenment, though most human beings remain in a stage that comes well before enlightenment.

As with most aspects of human development, the underpinning for your child’s spiritual development forms in his first three years of life. During this prestage, which Fowler calls “undifferentiated faith,” your baby is forming his view of how the world works. He will build on this view when he starts to contemplate spiritual questions. If in these first two to three years a loving caregiver meets his needs consistently, he can establish trust and mutuality. He then has a secure foundation from which to look at life’s meaning later.

If his needs are not met and he does not experience a loving relationship, he does not trust the world to provide for him and does not develop an ability to connect with others. He has then established a negative platform from which to formulate the answers to life’s big questions.

As babies move from infancy to toddlerhood, they begin to see themselves as separate entities but are still dependent on what they perceive as a very powerful being: the parent or caregiver. According to Fowler, some researchers hypothesize that human thoughts about God originate in this stage.

At about three years of age, most children move into the stage of language and imagination as their sense of spirituality awakens. In this stage, your child has the language to begin to think and ask “What?” “How?” and “Why?” At this point, he does not separate fantasy and reality, and answers do not need to be logical in order to satisfy him. Fowler cautions that children at this stage are very susceptible to messages and images. He suggests that parents protect young children from violent or terrifying images, stories, or movies.

As your child attains the essential skills that allow him to think beyond himself and to develop spiritually, you can help him create a value system, a moral code, and a supportive spiritual community that will serve him throughout his life.

The following tips can help you help your child confidently enter the world of spirit:

No matter where you are personally on the spiritual spectrum, spirituality—the search for meaning and connectedness—is a natural part of your baby’s development. Questions, such as “Who am I?” “Why am I here?” and “What is life?” will come soon enough.

For now, from infancy to toddlerhood, while you are his world, you have the opportunity to help him establish a secure foundation from which he can begin to reach out to the world of spirit.