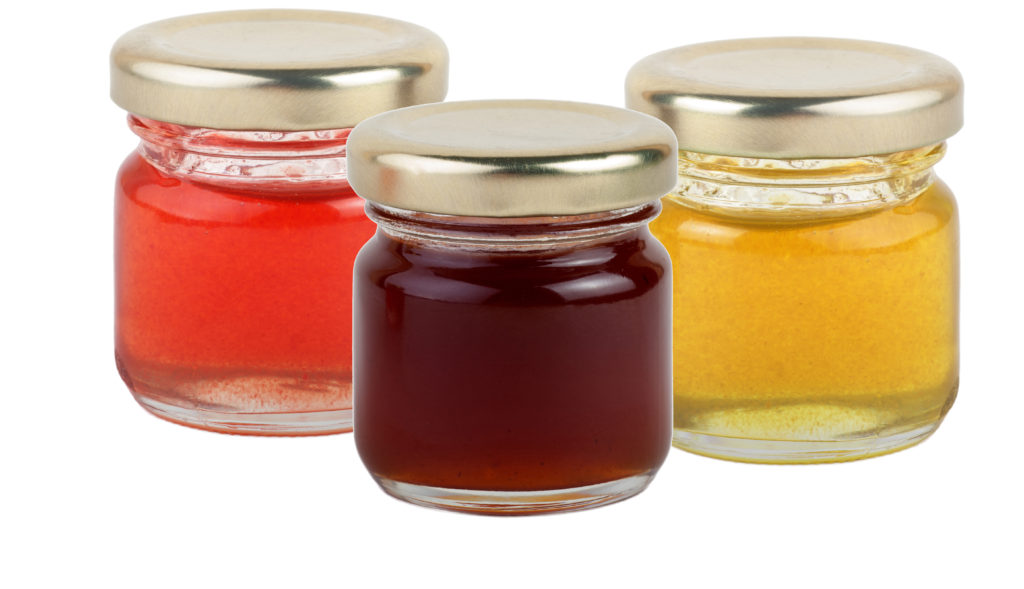 A widely used food preservative, sodium benzoate is made from the salt of benzoic acid. Benzoic acid occurs naturally in low levels in cranberries, prunes, cinnamon, cloves, and apples.

What is it used for? Preserving food, especially highly acidic products

An antioxidant is a molecule that blocks and neutralizes free radicals (the waste molecules produced when your body breaks down food). Antioxidants can be synthetic or can occur naturally in vegetables and fruits. Antioxidants are added to food to slow the rate of oxidation to keep it from spoiling or going rancid. Citric acid and ascorbic acid (vitamin C) are natural antioxidants used to preserve food, while BHA is a chemical antioxidant that prevents oxidation.

What are they used for? Antioxidants are used as preservatives in foods and cosmetics. They prevent food discoloration and help regulate pH in jams and jellies. Vitamin C can be added to food to replace nutrients that are lost in processing.

BHA is a stabilizer, preservative, and an antioxidant. It prevents the oxidation of fats and oils, thus protecting them from spoilage.

What is it used for? Primarily used as a preservative in food, food packaging, and cosmetics.

BHT is a stabilizer, preservative, and an antioxidant. It prevents the oxidation of fats and oils, thus protecting them from spoiling.

What is it used for? BHT is primarily used to preserve food odor, color, and flavor. It is also utilized in food packaging and cosmetics.

Emulsifiers keep water and oil mixed together without separating in products such as peanut butter, mayonnaise, ice cream, and homogenized milk. An emulsifier coats the oil droplets so that they can be dispersed in the water. Some natural emulsifiers used in foods are lecithin, egg yolks, and agar agar. Chemical emulsifiers that are commonly added to commercial food products include diglycerides and monoglycerides.

What are they used for? Used to keep oil and water–based ingredients from separating by interacting with fatty acids, protein, and water.